April has arrived which can only mean we are on our final run of silent film events for this part of 2018. The next couple of weeks will see our last few events before we close down for the summer (we will return in September) and concentrate our efforts on the Cinema Rediscovered 2018 Film Festival in July. Have you got your festival passes yet? 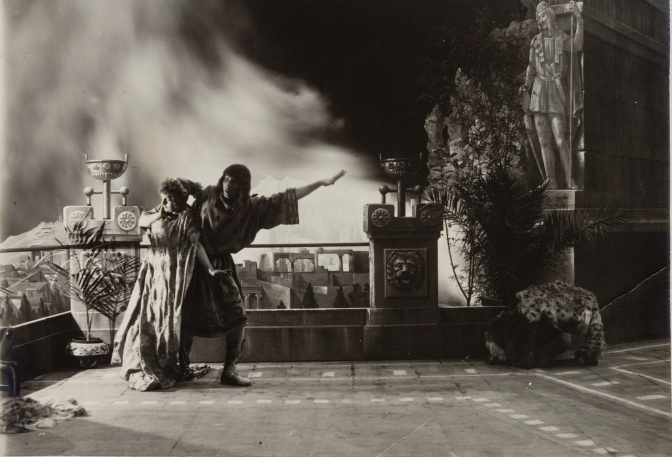 View all posts by James Harrison